About The Firm Fueling Business With the Capital It Needs

Royce Joseph Capital was founded in April of 2008. As the finance world was just beginning to realize the economy was headed for a down turn entrepreneur and founder of Royce Joseph Capital Todd A. Smith saw an opportunity. Instead of running from the financial markets as many were doing, Mr. Smith founded a commercial funding company.

There is no denying the financial markets drastically slowed down in 2008 and beyond, though they did not completely come to a halt. There was still a trickle of money flowing through the system and a trickle of borrowers needing funding. Royce Joseph Capital greatly assisted those companies still needing to be funded in the downturn of 2008.

Shortly after founding Royce Joseph Capital Mr. Smith spent a week long training session with a local community development company studying the SBA 504 loan and has subsequently packaged and placed loans for countless companies needing these types of loan. Quickly those few lending institutions still loaning money at that time sought out Royce Joseph Capital, greatly increasing the availability of funds to businesses in an array of lending products.

Today, Royce Joseph Capital is a much diversified financial funding company serving the needs of an ever changing business community and business climate. 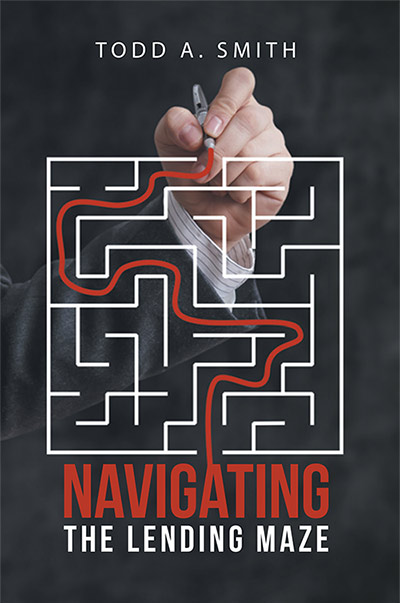 With a degree in Finance and Economics and a business ownership background, Mr. Smith brings a unique and detailed approach in obtaining funds for a businesses growth and expansion.
Buy Now! 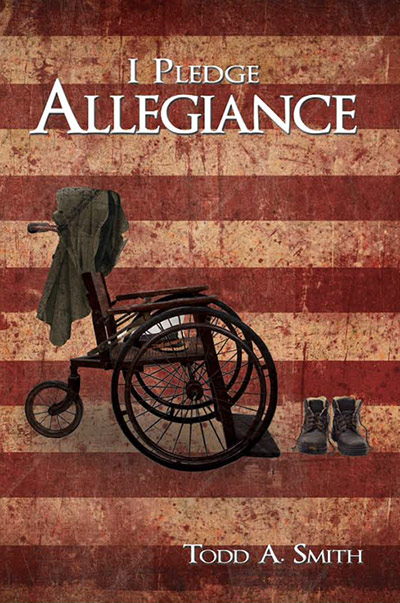 A thought provoking novel with a strong moral message. The story sheds light on the hundreds of thousands of forgotten former soldiers that have sacrificed for our country, only to find themselves falling through the cracks of the system.
Buy Now!